OVER 40 YEARS OF SERVING KENTUCKY 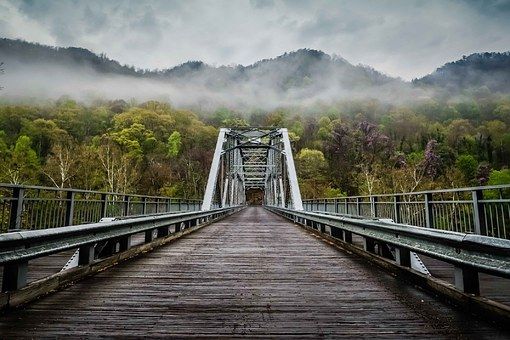 As an affiliate of NKF, KFCK was assigned to 60 counties in central and eastern Kentucky. KFCK remained affiliated with NKF until October of 1986. The decision to withdraw was not easy, nor did it happen without lengthy discussion between KFCK officers and directors and NKF representatives. One of the largest advantages of this decision was the independence it provided and the ability to keep 100% of funds raised for use in programs and services in Kentucky.

In the summer of 2004 KFCK was faced with the challenge of relocating. Thanks in part to several successful years of charitable gaming KFCK was able to purchase a condominium in a doctors park near the University of Kentucky. Around this same time KFCK developed a new logo and website.

In the fall of 2006, KFCK began to rethink its place in the community. Over time the organization had become increasingly patient and community focused and less of a foundation for research or funding other groups in central Kentucky. It was clear the organization's mission had evolved as more service driven toward a statewide audience.  In addition, though not affiliated with NKF for 20 years, the name of the organization caused confusion in the broader community as well as with those working with KFCK or a regular basis. The name no longer effectively communicated the mission or scope of the organization. In January of 2007, the board agreed to change the name to Kentucky Health Alliance of Kentucky, or KHAKY. In addition,the current logo and website address, khaky.org, were created and registered.

One hundred percent of the money raised remains in Kentucky to fund programs and services that directly affect our patients and communities.